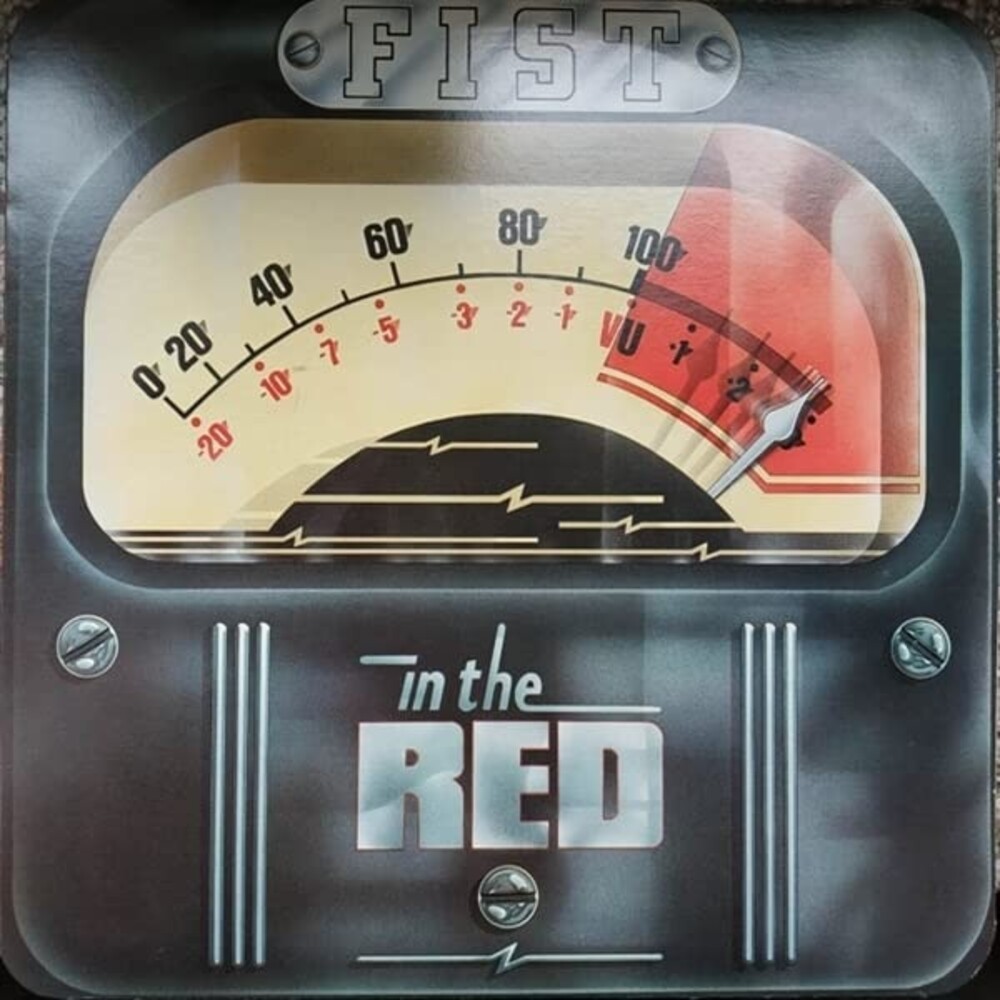 FIRST ISSUE ON CD - BOOKLET WITH LYRICS AND NEWLY MASTERED - ONE BONUS TRACK. Formed in 1979 by Ottawa-born Ron Chenier, singer/ guitarist, recruited players and began honing their chops doing small clubs in and around the Toronto area. The band quickly graduated to the 'B circuit', touring the eastern-Canadian/ US areas for the next year and a half. The group took their approach to music into the studios and cut their independently released ROUND ONE in the spring of 1979. The band's sound was dominated by guitars and keyboards with no in studio tampering. Produced by the Chenier's brother Norman (Jack) and was recorded on a shoestring budget. Songs "Too Late", "Madness" and "Who Did You Love" showed the band's penchant for writing driving, simple, yet complex songs. Fist returned to the road and toured practically every corner of the eastern half of the continent for the next year. The band was signed to a worldwide deal with A & M in the summer of 1980 and quickly returned to the studio. They emerged from Toronto's Amber Studios that fall and released HOT SPIKES. The band hired George Semkiw to engineer and produce. The only difference between HOT SPIKES and it's predecessor was the new album caressed them gently. Backed by songs like the anthemic "Reality" and lead off track "Money", a song about the hustle and bustle of society's drive for materialism, HOT SPIKES showed a maturity, harnessed by Semkiw's experience. Other notable cuts included "Lord I Miss You" and "Teenage Love Affair" "Never Come Back" "Alimony", intended to garner the band radio play. The tours continued, with FIST seeing practically every province and state over the next year. The band regrouped, and with a new release, FLEET STREET in '81. "Double Or Nothing" again showcased Chenier's talent for writing slick, guitar riffs, while "Thunder In Rock" was easily the year's best tune on the radio waves. With the clever addition of a sax solo, "Thunder In Rock" is probably most synonymous with Fist's music, if any song is at all. However, other killer cuts included "Open The Gates", the title track and "Evil Cold". Backed by the album's success, the group took the show on the road again, this time playing outdoor festivals with the likes of Heart, Motor Head, Krokus, Scorpions and many more. The band took some time off following the tour's end in 1982 and didn't re-emerge until the IN THE RED album in '83. Fist's fourth album, In the Red, was engineered and produced by world renowned producer Nick Blagona. Blagona produced numerous projects with artists such as Deep Purple, Rush, etc. In the Red was released worldwide in February of 1983. The single, "If I'm Not Loved", generated enormous airplay in North America FIST toured Canada.
This website uses cookies to personalize content and analyse traffic in order to offer you a better experience.
I accept Learn More
back to top